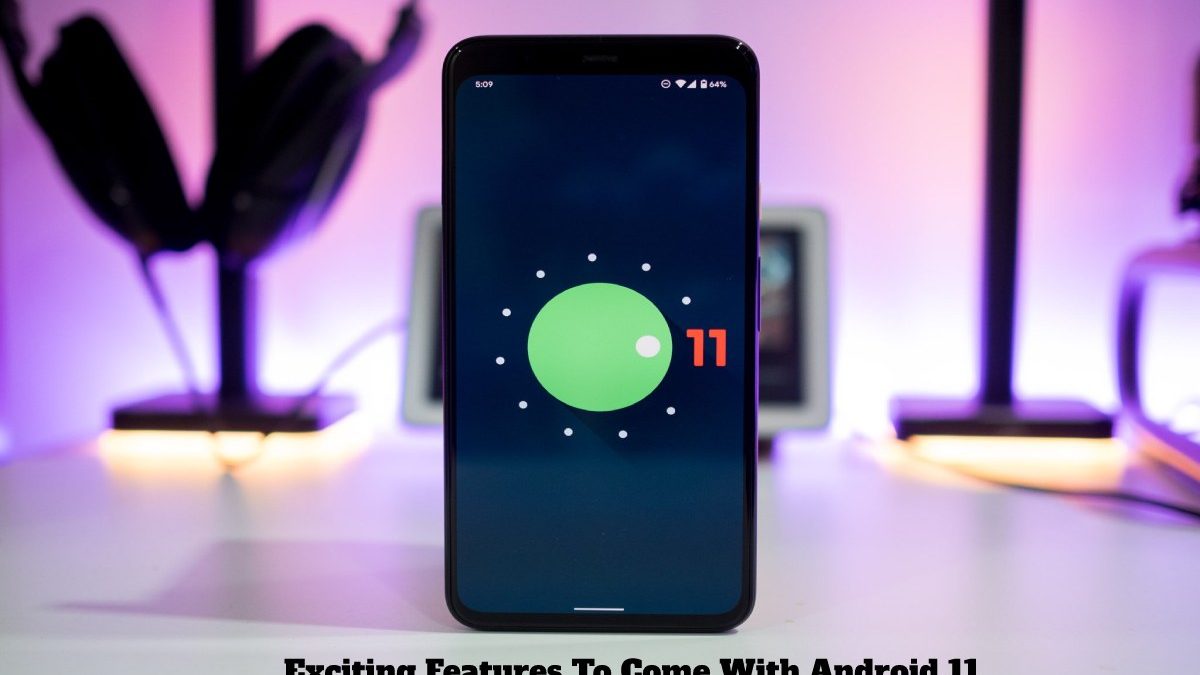 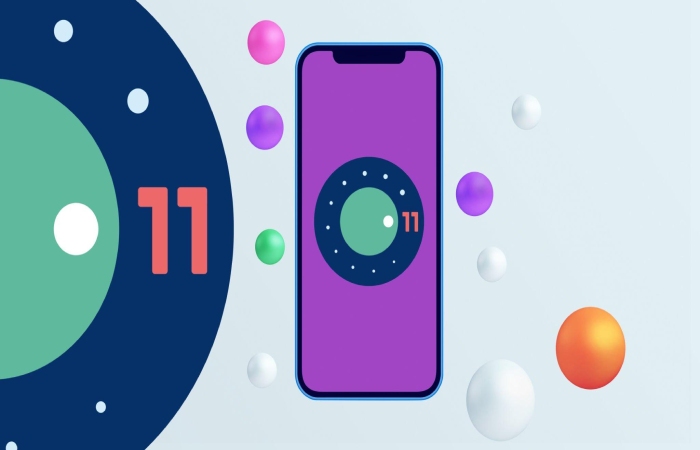 Android 11: Google has finally launched a preview version of android 11 with many advantages of interest to developers and users alike, some of which are entirely new and are a quantum leap in the android operating system, some of which is an update to old features.

One of the essential features of the new operating system is:

A different and distinctive list of quick control. When you install the new version of Android 11 – whether the trial version or the official version – press at length the phone play button to show the new control list; this list gives you, at least in pixel devices. Options to control the operation of the device from above, followed by shortcuts to Google Pay cards and innovative home device control options.

Facebook’s new bubble feature is similar to the messenger that appears when activated as a bubble on the screen that remains apparent even when using other apps. When you press the bow, a small window opens that allows you to read and respond to messages. And you can move this bubble on your screen or push it down the screen to close it without having to open the app.

This feature only works with Facebook messenger and has some problems. But we expect Google to find a solution to this problem before launching the final version of Android 11.

At the right corner below the screen is a small bubble icon that allows you, when you press them, to read and respond to messages. There is another way to activate bubbles for specific conversations by pressing the conversation bubble at length and putting an (important) signal on it. It will make the conversation window open even if it is in a mode (do not disturb). So that you don’t miss any important messages.

App Suggestions On The Home Screen 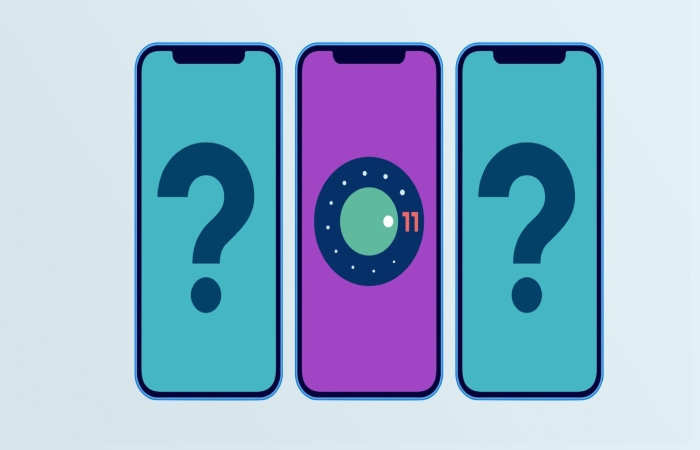 at the bottom of the screen, android 11 has a row of suggested applications instead of an app dock in older systems. Surrounded by a shiny frame that changes colour constantly as you return to the main screen while using the phone and to choose the applications that appear in this window click at length on the app to add it to the suggested apps on the home screen.

You can also remove certain apps from this option. To access the presented app control options, press long on your device’s home screen, choose home settings, and then suggestions, where you can control apps on your home screen.

Better Control Of Music on Android 11

When Google announced the general preview version of Android 11, a new music control interface looked great, you can access this interface from the quick settings panel at the top of the screen. And there is a new option that allows you to choose the device from which the music is played, as you can convert the play of music between Google Pixel Buds 2 and Nest Hub, for example.

This feature does not appear immediately after downloading Android 11 and playing music. To turn it on, you have to activate the developer options in your phone by opening settings and then pressing the About phone option.

And you’ll find at the bottom of the screen the Build Number option; press it at length until a small notification appears that says something like: “Congratulations, you’ve become a developer. Then go to the developer’s options in settings and then the system and do the opportunity to resume media resumption and restart your phone.

taking a picture of your device’s screen is a quick and easy way to record what’s on it. Still, sometimes you need to register videos of your screen when you want, for example, to brag about your playing performance or explain the steps of something. You can access the built-in screen recording tool from the quick settings panel after downloading android 11, even if it’s not apparent. Tap the pencil icon to add to the board.

Google seeks to improve the privacy and security of android and will launch a new option in giving applications access to geographic locations. Microphone or otherwise only once. The user’s choice in android 10 was either to grant applications permanent access permission in the background or reject them. However, the new update gives the user the option to provide applications temporary access while the app is only running and cancels this permission after the app closes.

Night mode doesn’t suit everyone, but many prefer to use this feature to relieve their eyes from lighting their phones a particular hour into the day. But this feature had some issues with android 10. Such as the lack of night mode for all applications, including some google apps.

While using your phone in night mode, you may move from a low-light screen to a high-light app and vice versa. Also, some apps don’t change the colour of the font in night mode. So reading from them becomes difficult and stressful. This happens in google search, so you can’t read the suggested search results.

It is worth recalling again that all the features mentioned earlier are subject to modification or change because this version of android 11 is only a trial version.

Laptop – Should the Laptop Always Connected to Electricity?