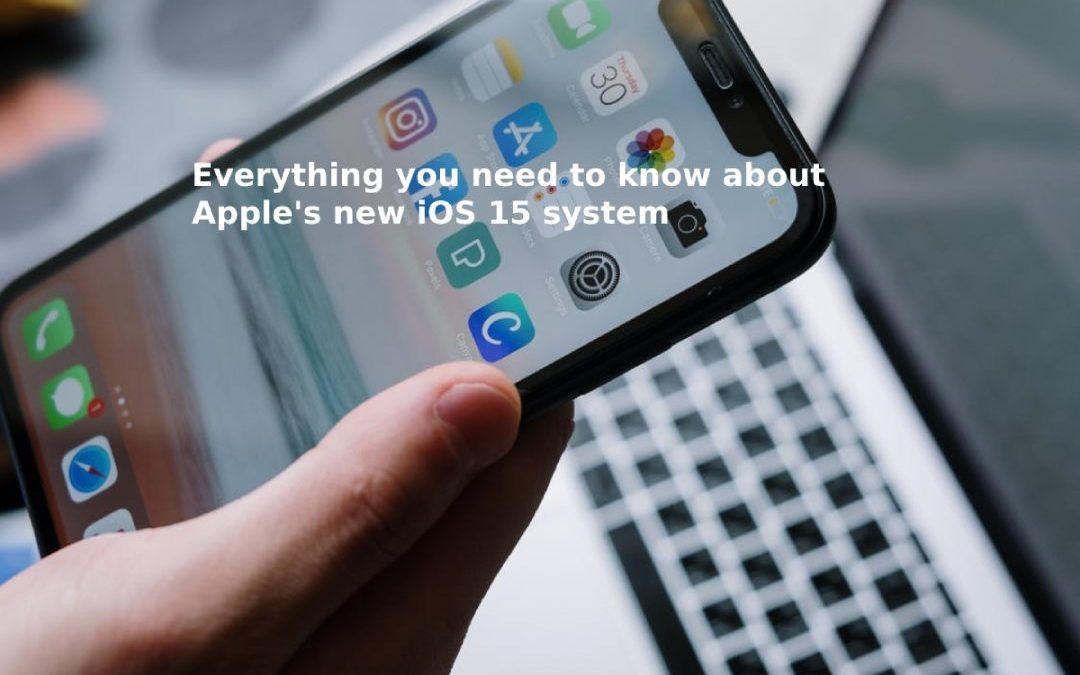 The updated iOS 15 has arrived with a package of new services and improvements to different applications so that iPhone users can share the Phone screen during the video call, intelligent image search, and many other features.

Highlights Of Changes And Updates In iOS 15:

Apple’s video connectivity app has received significant improvements and updates to make the app more comfortable and realistic when used the app. Including spatial audio technology that transmits 3d audio effects and gives the impression that speakers across the app sit in one room.

New updates also include voice-only voice insulation that prevents any surrounding noise and caller display format in a conference call to appear as a grid or vertical shape.

App users can create and share links so that anyone can join the call even if they use a different operating system like Android. A feature is similar to that in the Google Meet app.

Add a new button to the App, SharePlay, which enables users to share a mobile screen display with other callers in a video call, i.e. you can watch movies and TV shows. For example, with someone else by sharing the offer from your mobile screen, and this feature also supports sharing it with Apple TVs.

Apple’s messaging app will have a significant update from collecting similar and multiple images for easy access and viewing and including the content of links copied from different apps. The app also gets access to apple’s news app on the same device to view friends’ posts. And it’s possible to add a short story or status, as in WhatsApp.

Having maintained and updated a fixed notification interface over the years, apple’s iPhone 15 update has had a new interface and a different design. Allowing the user to customize and schedule important notifications of their choice in the notification summary box to appear at certain times with the possibility of focusing on specific apps.

Do not disturb, and some ai technologies have also been added to the notification order.

A new interface for apple’s official browser «safari» where the title bar appears at the bottom disappears. When browsing display a full screen with easy navigation between different tabs.

The app has a new home screen that can be customized with multiple options such as photos, links, etc.

In a competing move for Google Lens, Apple has made it possible to read text from different images. And turn it into a text document that can exist copied or translated.

After getting the new update, Apple users can search for different images based on location or recently captured images. With apple’s Smart Search Spotlight feature, further improvements have existed added to the image display. You can create a slide show with a specific set of images with the possibility of adding music to the collection.

Other Advantages of iOS 15

Other advantages include the iOS 15 system, and changing the weather program interface with more accurate information. And sending notifications when rain or snow may fall, for example.

In addition to these features, there are many other features, such as muting app notifications. And messages for a specified period or muting conversations in WhatsApp. Users can choose photos of the files and drag them directly to the email box for easy file sharing.

Review Everything you need to know about Apple’s new iOS 15 system. Cancel reply