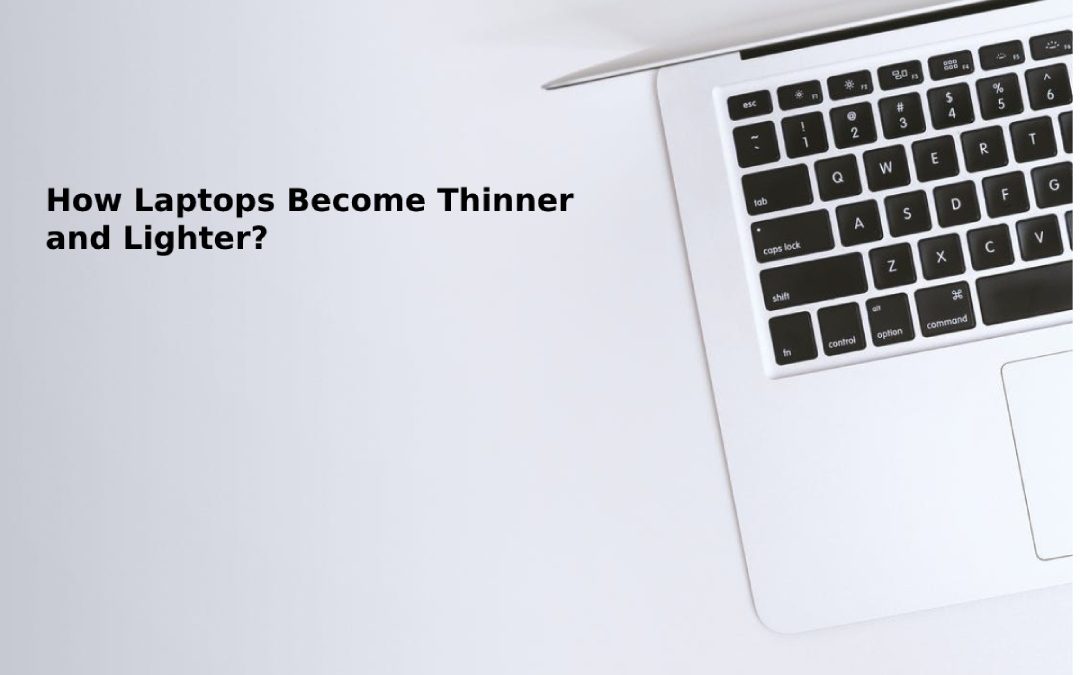 Perhaps some of us are contemporaries of the old generation of laptops and remember how big they are. Compared to stylish new devices such as apple’s MacBook, hp spectre and Lenovo yoga, we strongly note the evolution of these devices and how they have gone from appliances weighing more than half a kilogram to stylish and lightweight devices, as well as powerful processing features, how did this qualitative shift happen? How did engineers fill more transistors into a smaller circuit?

A Large Number Of Mousse Transistors In Integrated Circuits

Integrated electronic circuits (or as ic shortens) are a revolution in electronics. They are tiny segments that can contain thousands of fine elements such as transistors, capacitors, resistances, etc., due to the small size of the laptop due to the small size of these circuits themselves, due to the power of modern processors because developers can stuff more MOSFET transistors within these circuits, but what is the most active transistor?

Moore’s law means that the treatments introduced ten years from now will be 100 times stronger than the current ones.

Development Of Printed Circuit Board (PCB)

It is the leading green panel on which all electronic components of the motherboard are placed. It is difficult to track or observe the stages of its development or observation in the virtual form. Still, it has undoubtedly contributed to making the laptop thinner and lighter.

It is self-evident that programs do not play a role in the size or lightness of the laptop. Still, the truth confirms their contribution, as there are many advanced circuits with software simulation systems available on the market. Such as OrCAD simulation software, protus, Matlab and silap.

These systems and programmes allow circuit designs you should test through simulation. Relying mainly on computer circuit design and measuring circuit production. This simulation also saves time and facilitates quickly testing methods rather than manually trying them.

The Ports Are Getting Thin.

Ports are easy to see changing in modern laptops, with some disappearing and others shrinking, such as the relatively large printer port that existed in older devices in the mid-1990s and was removed in later versions after many printers became wireless support. Including the ethernet port, which many companies deliberately removed for the same reason.

USB ports have witnessed remarkable development, and modern versions of laptops come with a USB-c port (type c) much smaller than the previous generation.

modern laptops rely on light magnesium alloys in their installation and have high strength and durability. We use it in paintings and external metal structures and the manufacture of internal parts of the computer such as slides and pregnant women.

batteries are one of the most influential factors in the size and weight of laptops. They have also developed significantly as other components, with older devices relying on nickel-cadmium batteries or nickel hydride batteries, which are no longer suitable and suitable for the rest of the ever
Evolving details and replaced by lithium-ion batteries or lithium polymer batteries, which have greater power and lighter weight.

What Are The Flaws Of Modern Laptops?

The information mentioned above represents all the scientific and technical aspects that make laptops lighter, in addition to the methods used by companies in their advertising campaigns to convince customers of their products. And it is worth noting that the popularity of desktop computers has gradually faded after users tend to buy lightweight laptops.

It is the technical term called overheating of the laptop and the inability of refrigeration devices to get rid of excess heat. When the computer’s temperature reaches dangerous levels (usually between 80 and 90 degrees celsius). The work of the laptop slows down. And the rate of tires in games decreases. The system may also be disrupted.

And this is one of the main drawbacks of lightweight laptops that do not contain a high graphic processing unit or powerful processors and so far can not combine light and strength treatment.

Why Smartphone Lose Power Even When You Don't Use It?