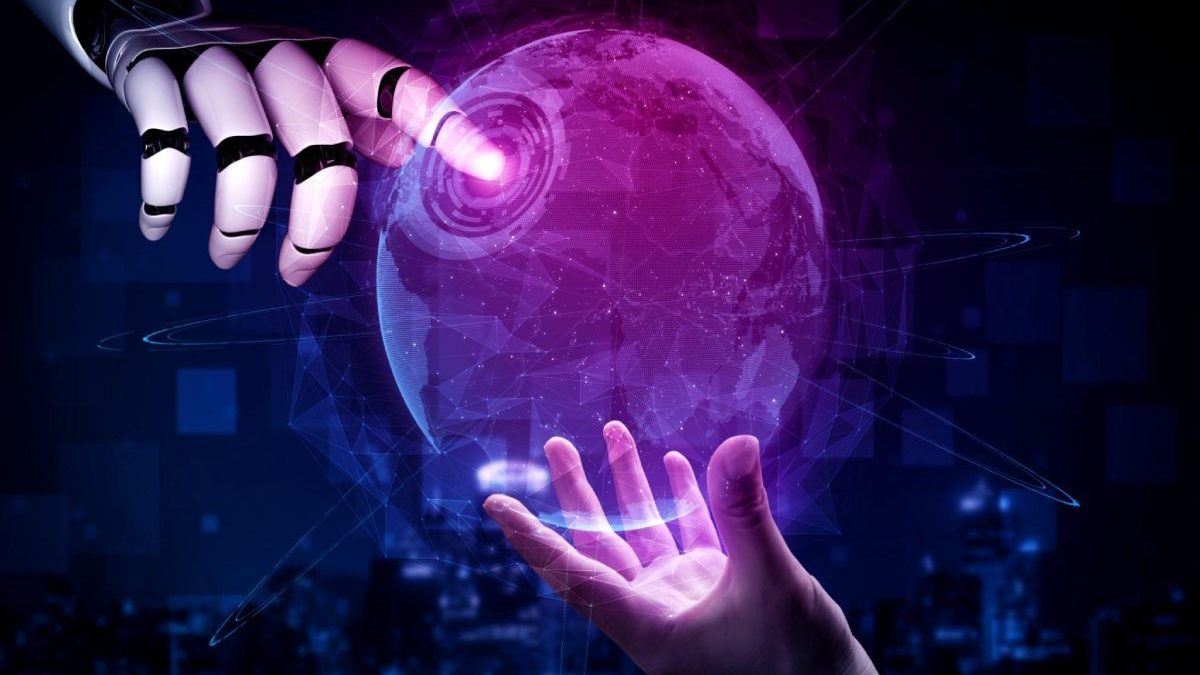 These innovations will change the world and be used more widely than now as just a device that serves you in a particular range. 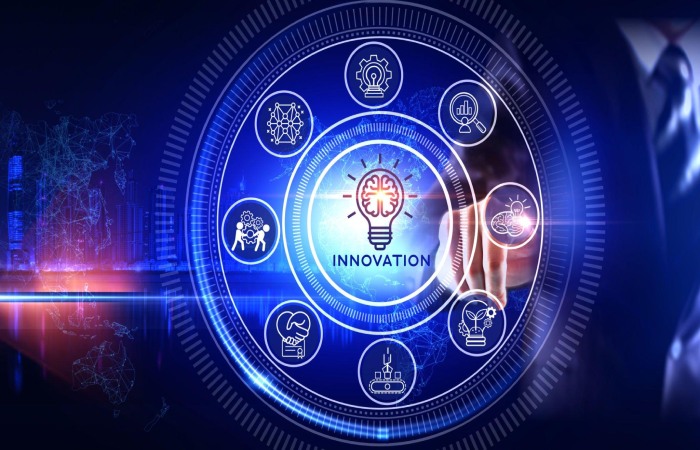 Innovation is converting an idea or invention into a decent service that creates value that customers pay for. There are many types of innovation examples, such as social, incremental, and open innovation.

This technology is designed to be part of the earphones for the iPhone and was introduced to the international market at the beginning of February this year at the World Conference of Mobile.
Devices of this Bluetooth-based innovation allow the wearer to adjust the sound through his mobile device.

This helps people wearing headphones enlarge and clarify the sound to be less striking when changing the sound settings of their device.

This device also allows the wearer to record and save the sounds he wants. Allowing him to experience his own experiences. For example, it can edit and keep sound wherever it wants and whatever it wants.

A team of students from Florida International University’s Discovery Laboratory has developed a 180 cm and 34 kg robot model to help police. And the military with disabilities provides the service and completes their work.

The remote control uses 3D cameras and a motion tracking jacket. A handbag or motion tracking gloves. The project began in 2012, but now, with the latest developments in the model. The next step remains to build an external structure and conduct field tests on it.

In February this year, Vodafone unveiled a small cell network instantly used in a backpack.

This network weighs approximately 11 kg (while the original version weighs up to 90 kg)
and spreads within 10 minutes after its activation. And also, its availability is critical in disaster situations for rescue crews to communicate with each other.

This instant network provides five simultaneous connections within 100 meters and allows thousands of text messages to be sent. 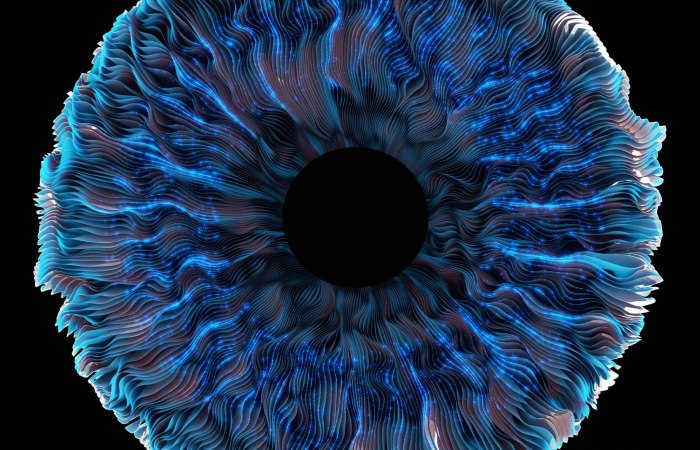 In March this year, genetic engineer Manu Prakash of Stanford University in the United States developed a $5 paper microscope, called Foldscope or Foldable Microscope. A layer of cardboard (such as cards) the size of a bookmark with a small lens that is about 2,000 times larger.

The fact that it is not costly but practical as well as easy to use makes it an excellent innovation for children who want to enter the field of cell science in the future. And children who wish to enter the science of research living in areas that do not provide the tools and techniques necessary to learn.

About 2.5 billion people, or about one-fifth of the world, have designed a new toilet with colorado Boulder university to create a long-term change in these people’s lives.
Turning them into coal-like materials (natural fertilizer) that can be used in agriculture or the toilet fuel
The industry is not ready to be used by the public yet. Still, the next step is to put it on the world market and spread it widely worldwide for team leader Karl Linden.

The issue of the start-up of solar-based streets made headlines after a promotional video spread very quickly in may this.

Year using soft glass and light cells, the company is responsible for creating intelligent surfaces with the ability to process.

This project began its support in 2009 by the management of the federal street foundation. And completed the second improved growth in March of this year.

In another initiative unrelated to this project, last month. The first system-based bicycle route was expected to be completed in Amsterdam. The Netherlands, by the Dutch scientific research application foundation.

7- The Fastest Nano Engine In The World’s Fastest, Smallest Nanomotor

A group of researchers in Texas have developed a new nano engine, 500 times smaller than a salt atom. Which rotates at 8,000 rpm (i.e. the speed of the electric motor). And can rotate at this speed for 15 hours in a row against the usual nano engines that turn at a much lower rate and stop spinning after a few minutes.
Together, opening the way for this innovation to be used in the future for many medical purposes. Including delivering cancer cell killing drugs into cells.

Juliano Pinto, 29, is a person with paraplegia who was able to kick the first ball at the World Cup in June with the help of a mechanical structure controllable. However, through the human, a team led by Duke developed a mind.
Therefore, University lecturer Miguel Nicolelis uses electrodes to turn brain waves into physical movements under the auspices of the nonprofit Walk Again program. Moving once and for all

9- DIMM in the Computer Network?

Dual Inline Memory Modules stands for DIMMS and is a limited circuit board that manages memory chips. You need a 64-bit bus for the memory, while a single in-line memory module (SIMM) only has a 32-bit path. This allows DIMMs to transmit more information at once.

DIMM is an attempt to improve upon the earlier single in-line memory module (SIMM) that made it easier to mate pairs. DIMMs operate on only one board, improving memory speed and retention. DIMMs also have a much smaller circuit board and a clear insert that distinguishes them from SIMMs.