AI – Most Frightening Facts About AI 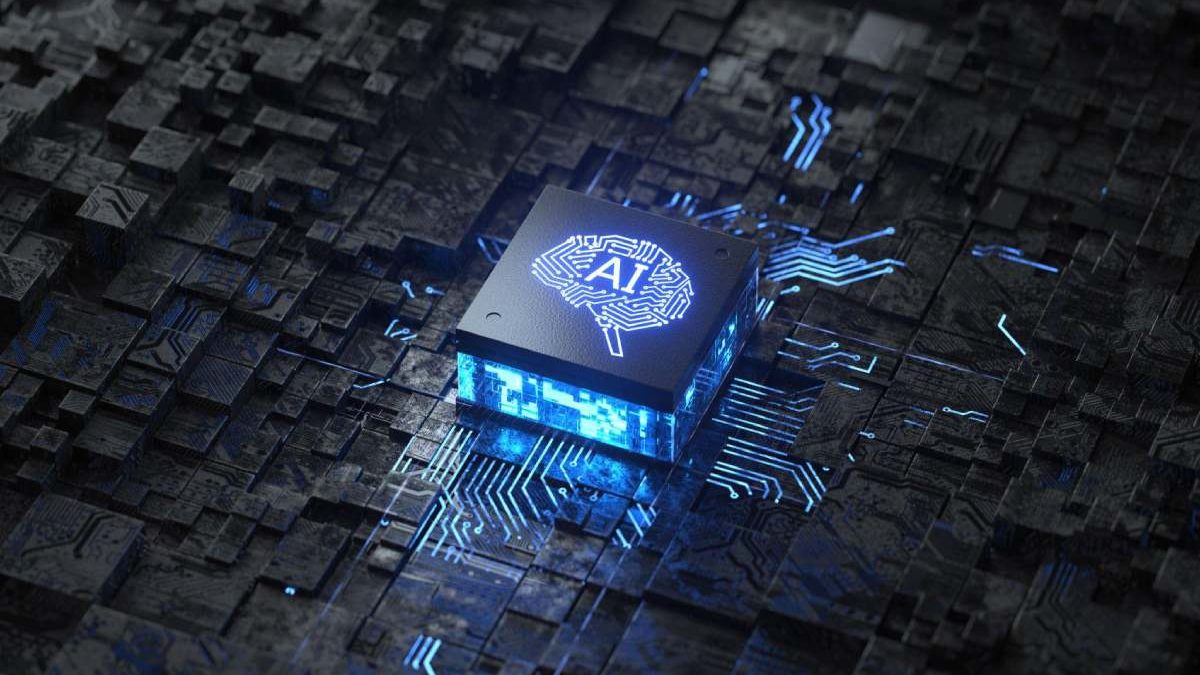 Some see AI as the “next big thing,” which is so big that future technologies will be dependent on it. We are now in the time of the fourth industrial revolution, which is characterized by advances in the robotics industry and self-driving car technology and the doubling of the number of smart home devices and others, particularly advances in artificial intelligence (ai), which is concerned with the development of self-computer systems that can resemble or surpass human intelligence.

What is the Biggest fear of AI?

“Many people fear that AI will make bad decisions. From an engineering perspective, this fear is often widespread, but it always boils down to people thinking the decision ‘just isn’t right,’” says Jeff McGehee, Very’s director of engineering.

But Do We Know What We’re Up To?

There are some horrifying facts about artificial intelligence:

Machines Take Over Our Jobs:

machines will undoubtedly take over our jobs one day, but what we don’t realize is when and to what extent will they take them? Well, we’ll find out next. It will be pretty much that.

According to a report from the Office of Consulting and Auditing (PricewaterhouseCoopers PwC), robots will take 21% of jobs in Japan, 30% in Britain, 35% in Germany and 38% in the United States by 2030.

By the next century, they will take over more than half of the jobs available to human beings. The most affected sector is transportation and storage. With 56% of its workforce being machines. It is follow by manufacturing and retail, with 46% and 44% of machine jobs.

Speaking of “when,” machines are expected to drive trucks by 2027. And by 2049 they will be able to write books, and then in 2053, they will undergo surgery.

Only a few professions will be safe from the invasion of machines, including the priestly church that will survive the intervention of devices. Not because machines cannot run a church but because people will not accept to be preaches by a machine. 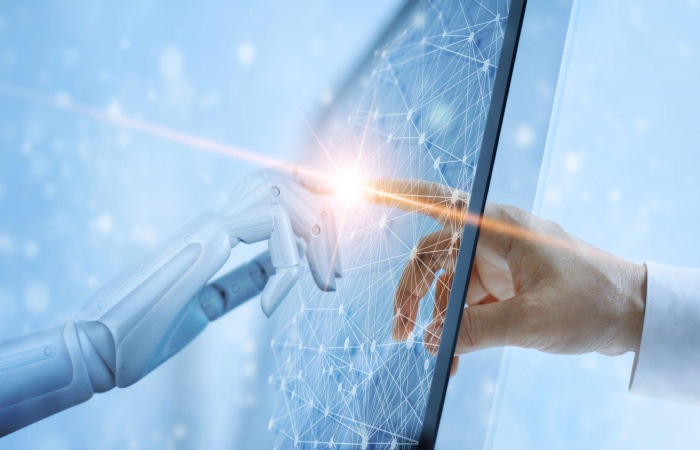 In a similar way to humans, robots learned how to cheat.

In one experiment, researchers at the Georgia Institute of Technology in Atlanta developed an algorithm that allows robots to decide whether to deceive humans and other robots.

If robots decide to take the trick, researchers have developed an algorithm that helps the robot choose the most appropriate way to deceive humans or other robots while reducing the likelihood of them discovering it.

Each of the robots had a blue light that would flash to attract members of other groups if the robot found a good resource. The top 200 robot algorithms were taken in this experiment and hybridize to create a new generation of robots.

Robots have improve in finding good resources, but this has led to robots overcrowding around the help. And as a result, things have worsen to the point where the robot that found the supplier is being removed from what was found.

The Monopoly Of The AI Market:

The ai market is subject to monopolistic processes, with larger ai companies buying smaller modern companies at a dangerous rate. And as a result, ai can become controlled by very few companies.

In the first three months of 2017, the tech giants bought 34 new ai projects. And they are paying big money to the best scientists in the field.

The artificial intelligence around us is currently classified as weak. This also includes some advanced ai systems such as intelligent assistance systems and computers that have defeated chess masters since 1987.

The difference between strong and weak artificial intelligence is logical thinking ability and acting like a human mind.

Weak ai usually does what it’s programming on, no matter how difficult this task is for us. Powerful AI has the awareness and ability to think logically about humans; it is not specific to programming and can decide what to do and what not to do without human intervention.

This type of AI does not yet exist, but scientists expect it to live within ten years

The Possibility that AI Will Kill Us

There are concerns about the world’s end at the hands of artificial intelligence, just like in the famous terminator series. These concerns were not brought to us by ordinary scholars or conspiracy theorists but by prominent professionals in their fields, such as Stephen Hawking, Elon Musk and Bill Gates.

Bill gates believe that artificial intelligence will become too smart to remain under our control. And Stephen hawking shares the same view.

He does not believe that artificial intelligence will get out of hand overnight. But believes that machines will destroy us when we excel in doing business.

Our struggle with artificial intelligence will begin when their goals are incompatible with ours.

Elon musk likened the increase in the number of ai-powered machines to “call gin”! he believes it is the greatest danger to humanity.

Data - A New Way to Store Data on a Single Atom