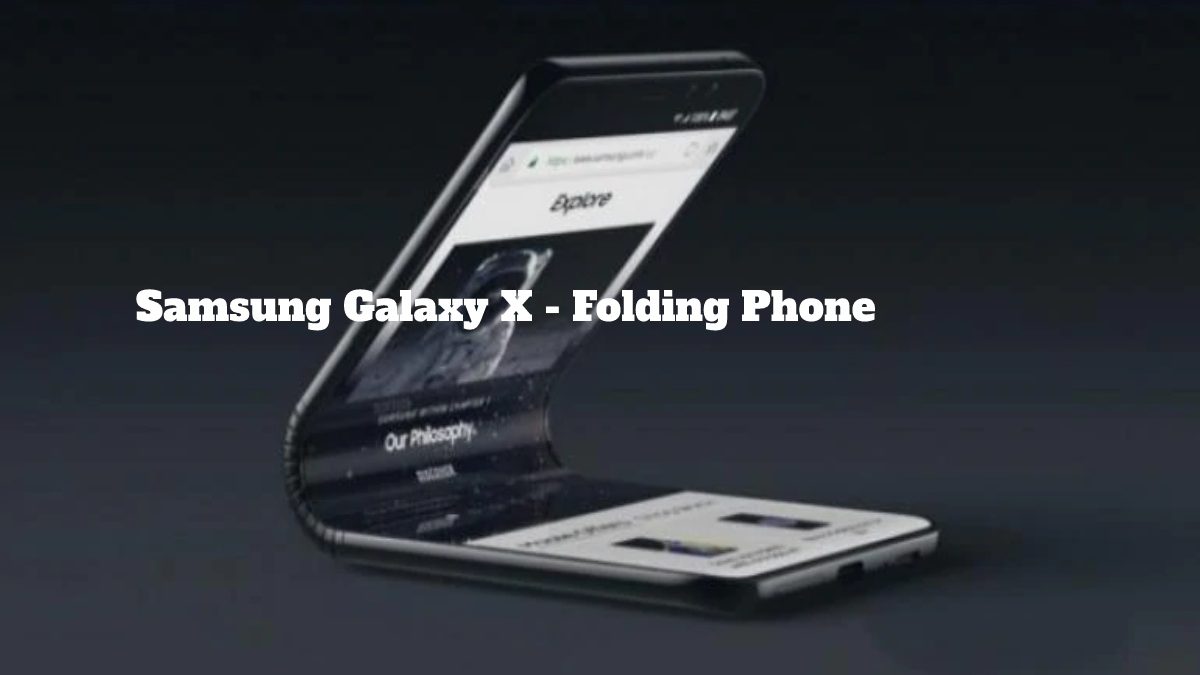 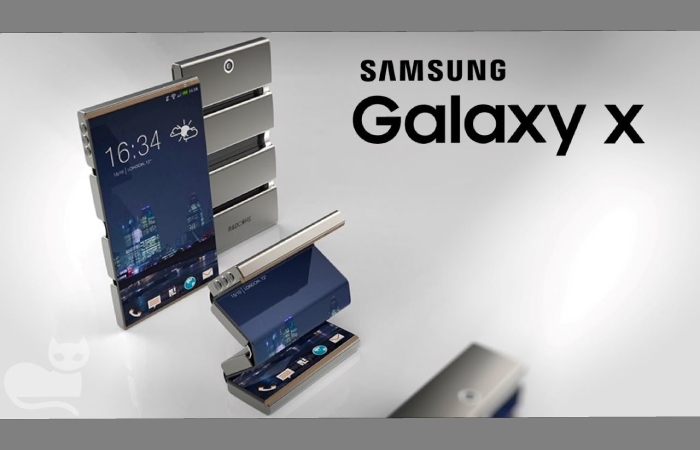 Rumours have been made about the Samsung galaxy launch of the  X version, and it talked about a flexible, foldable and bending phone. Legendary phone. As for the exact launch date of the x phone, this is what we don’t know exactly yet.

We looked at all the leaks that talked about a folding phone version of Samsung; since 2011, the latest leaks indicated that the phone would be named Galaxy X.

We first heard about Samsung’s intentions to name the device Project Valley, and then there were other reports of it being called Winner until we learned from Samsung’s CEO that the device would be ready by the end of 2018.

Samsung is expected to unveil its new phone on November 7, scheduled for its developer conference. Other reports have suggested that the phone may not be available until 2019. However, it will be announced in advance and is also likely to be on sale globally only until then.

In November 2017, we looked at the potential Samsung galaxy x interface, revealing similarities to the Samsung UI model.

Half of the interface is different, rather than making icons larger or smaller. The new phone interface has shown mastery and excellence, giving us a preliminary look at what the phone’s design looks like as a whole.

Like a laptop, depending on the presence of another screen where the keyboard can be placed.

At the beginning of 2018, a source from the plant claimed that the company would begin producing the device – which will have a 7.3-inch display in November 2018 and will launch it in December or early 2019, which is effectively in line with the statement of CEO DJ co.

The device’s preliminary results were presented behind the scenes at the global innovation conference (ces 2018) in January of the same year.

In May 2018, we received news that Samsung had changed the phone name from Valley to Winner and that the final version of the phone would consist of three display screens, each displaying 3.5 inches, which could be opened to look about the size of tablet copies, and close it like a book.

Recently, we got another rumour: the Galaxy F, which is also likely to be the absolute name on the phone instead of galaxy X, will have 512GB of storage space, dual power, and a model number (SM-F900U).

Its operating system is still under test, indicating that the device will be released soon. 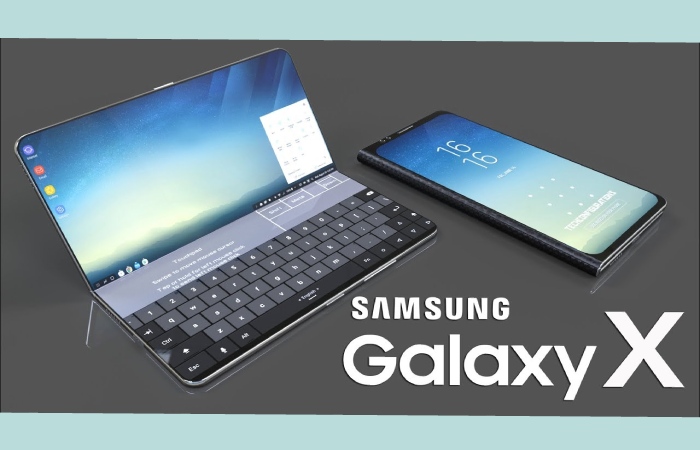 The idea of a foldable phone is not the result of the moment for Samsung, and the company introduced a model of the same idea earlier in 2011.

Although the model seemed strange and a little giant, it succeeded to a certain point. With 100,000 foldings, the device has reduced brightness in the middle by 6%.

This model was not for trade and sale but to demonstrate the importance of the idea at Samsung; nearly a year later, the company launched an explanatory video (attached) to a flexible and foldable mobile phone device.

This was an announcement of Samsung’s ambitions for its future designs. And we cannot say that the galaxy x will be much more sophisticated than the model mentioned above. However, the device will not be a folded screen as simple as that.

But it is right to say that the vision is fascinating. As Samsung began working hard to produce a device with excellent specifications. And our ability to fold it, it faced many design problems.

These problems were mentioned in a report published at the end of 2012. And issues will not be resolved until 2013.

Despite all the dilemmas and challenges in applying Samsung’s vision for the future, the company posted another video of its view of the folding phone, made of thin, light and flexible plastic that makes it foldable or windable.

According to some sources, a certain number of the new product was supposed to be launched, and then it was said that the plan had changed, and then again, the technical dilemmas were Samsung’s main obstacle. Samsung engineers said the folding device has not yet been manufactured. But they have some time because other products sell relatively well.

Also Read: Why do My AirPods Keep Cutting Out- How to Fix It

Innovations - That Are Improving Lives of Human Genius

Apple – That’s What Apple Put Forward At Its Last Conference